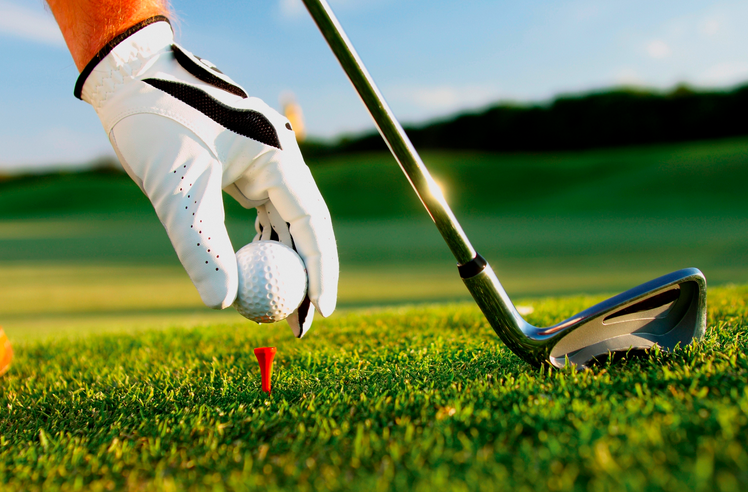 The Ryder Cup is one of the most interesting events in professional golf simply because of the team aspect of the competition. Most events pit a golfer against the rest of the field and against their own mental demons when it comes to winning a tournament, but the Ryder Cup pits personalities against one another in the form of a team event. Once every two years, the top golfers from the United States square off against the best that Europe has to offer in a three-day event that features varied formats of competition. In the end, there is a winning team and bragging rights based on national pride.

Given the unique nature of this event, there are a number of ways you can try and cash in with a few timely placed wagers at your favorite online sportsbook or with your local bookie. The most common way is to pick the winning team. Heading into this weekend’s three-day showdown at Hazeltine National Golf Club in Minnesota, the US has been listed as a heavy favorite with most sportsbooks despite the fact that it has lost the last three Ryder Cups as part of a run that includes eight European victories in the last 10 events dating all the way back to 1995.

When one side has dominated an event in the way that Europe has dominated the Ryder Cup over the past 20 years, you have to ask yourself why this year’s team would come in as such heavy underdogs. One thing that has been evident in this competition in the past is that Europe knows how to come together as a team in what is an individual sport, while the US still grapples with the task of taking some huge individual personalities and getting them to put their ego aside for three days to try and play as a team.

The most interesting way to bet the Ryder Cup is by placing wagers on all the head-to-head matchups that this type of competition produces. The first day of the Ryder Cup features two different rounds of twosomes paired against one another in a Fourball and Foursome competition. Fourball takes the lower score of each team’s player in a matchplay format, while the Foursome round is an alternate shot format which really tests a twosome’s ability to play as a team.

Betting on head-to-head matchups in an alternate shot format plays to the strengths of the team concept that the Europeans have been able to fully embrace in the past, while any better ball competition could favor the individual talents of the US squad with golfers such as Dustin Johnson and Jordan Speith leading the way.

Day 2 of the Ryder Cup features two more rounds of Fourball and Foresome play and the main difference is in the pairings. Depending on what happened in Friday’s competition, bettors now have a bit of an edge in Saturday’s head-to-head betting odds since you will already have a pretty good idea of which golfers are playing to expectations and which ones are struggling with their games.

The final day of the Ryder Cup is filled with a series of head-to-head singles pairings in a matchplay format. This is when the mental aspect of this competition really kicks in. If one side has a huge lead at this point, you may want to go chalk on the favorites since huge come-from-behind victories in the Ryder Cup are not that common. If the competition is close, then you really need to analyze a particular matchup based on the merits of what each golfer has accomplished during the first two days and then bet accordingly.