Preparing for the 2022 NFL Season 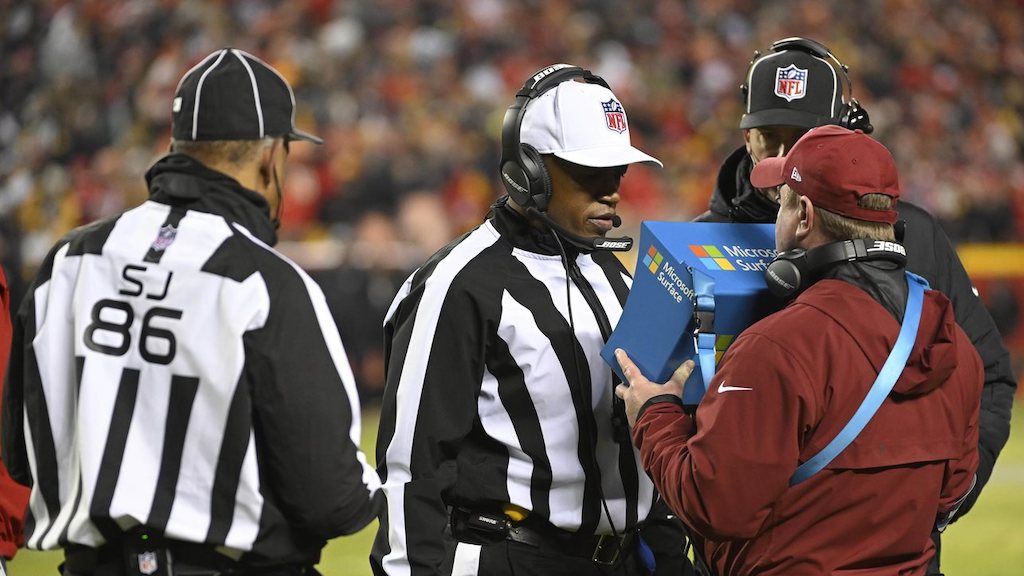 – Getting ready for the 2022 NFL season requires some work on the part of the bettor.

– Preparing for the 2022 NFL season begins with a look back at last season and getting off to a good start in Week 1.

The 2022 NFL season will be upon us sooner rather than later. It’s hard to believe, but the NFL preseason kicks off in just a few weeks and the regular season is less than two months away.

Football bettors should step up their preparations for the upcoming season just as NFL players are doing right now. As they prepare for the new season, so should NFL bettors.

There are a number of things bettors can do as they begin preparing for the 2022 NFL season.

It also helps to take a look at what teams did last year in terms of wins and losses and their performance against the spread. For example, Detroit, Green Bay, Cincinnati, and Dallas all had ATS winning percentages over 60%. The Cowboys 13-5 ATS record was the best in the NFL while the Lions went 3-13-1 overall but 11-6 ATS.

Those types of statistics can help you when handicapping games, especially early in the new season.

Find the Right Sportsbook For the 2022 NFL Season

There might not be a more important step in your preparations for the 2022 NFL season than making sure you have the right sportsbook. Actually, it would be to your benefit to have accounts with multiple “right” sportsbooks.

If you don’t have a sportsbook already, you should start the process now. The great thing is that you can probably find some great bonuses and promotions out there. Most sportsbooks offer generous welcome bonuses, which will allow you to take advantage of the 2022 NFL season.

Search around and read reviews of different sportsbooks. Find those that are known for sharp lines during the NFL season. It will help to have at least one other sportsbook as a backup. Shopping for betting lines is something that you should be doing for every game you wager on. Getting the best price can make a huge difference in your NFL season.

Get Off to a Good Start

NFL teams like to start the season 1-0 instead of the alternative. It’s the same for bettors. Getting off to a strong start in Week 1 can help set you up for the rest of the 2022 NFL campaign.

The 2022 season kicks off with a good one. Super Bowl LVII favorite Buffalo takes on Super LVI winner Los Angeles. Tampa Bay is at Dallas and former Seahawks QB Russell Wilson visits Seattle as the new quarterback in Denver.

These games will likely draw a lot of attention from bettors, but one thing is certain. The betting public will be all over favorites and popular teams in Week 1. Since the public likes favorites (and home teams), there is usually a lot of value on road underdogs in the opening week of an NFL season.

It’s a specific underdog that does better in Week 1 of a new season. That’s why it is important to look at last season as part of preparing for the 2022 NFL season. Teams that didn’t make the playoffs in the previous season, and are road underdogs in Week 1 the following year are 73-46-4 ATS since 2005. Check the latest NFL odds now.

You can break that down even further by taking those non-playoff teams and seeing how many games they won the previous season. Week 1 road underdogs that won between 4 and 6 games in the year prior are 65-33-2 ATS since 2005. That is a 66 percent winning percentage.

It is trends like these that NFL bettors should familiarize themselves with prior to the start of the 2022 season. Knowing some of these trends can help a bettor on his quest for NFL success.

As you prepare for the 2022 NFL season, keep the following in mind. Take a good look at last season. See how roster moves may affect teams in the new season. Identify any trends that may be helpful in handicapping games in 2022. Get off to a great start in Week 1 and don’t look back!

A great sportsbook doesn’t just allow you to wager on sports. Any sportsbook you use should have a casino and racebook. These options give a truly unlimited supply of gaming options. We recently looked at the advantages of a live dealer casino. Go take a look.