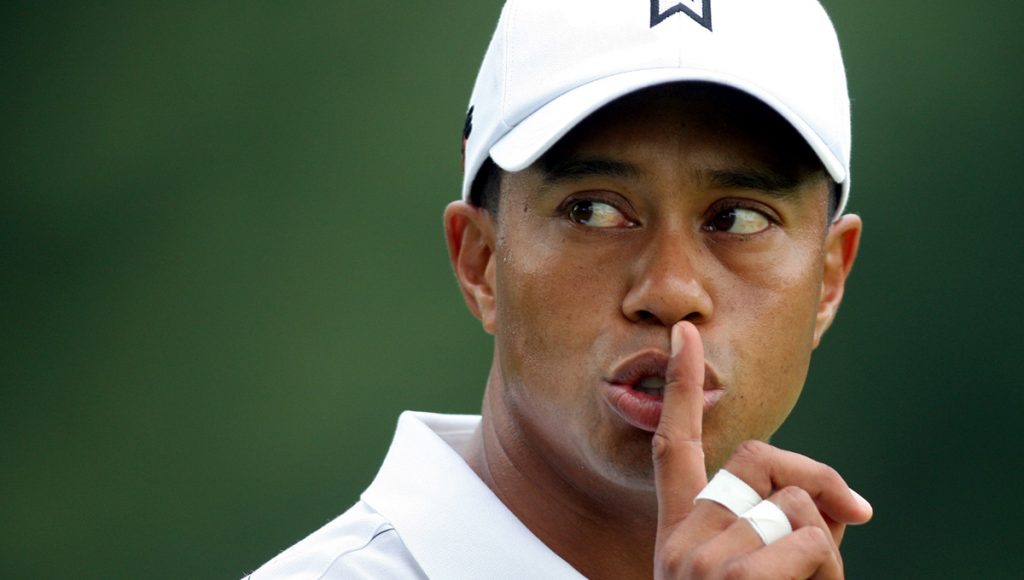 It has been quite a long time since we have seen betting odds posted for Tiger Woods for a PGA Tour event. He has been out of commission since August of 2015 with multiple back injuries, but earlier this month he announced that he would return to competitive play in this year’s Safeway Open in mid-October at Silverado Resort and Spa in Napa, CA.

This is hardly a high-profile event for someone with Tiger’s illustrious professional golf resume, but it does mark the first step back in a golfing career that has been on a steady decline since 2009. Woods is obviously gearing up for a return to his quest to match Jack Nicklaus’s career record for wins in a Major (18), but he first has to prove that his 40-year old body can hold up against the rigors of the game and Father Time.

In light of Wood’s announcement to play in the PGA Tours first event of the 2016/2017 season, a few of the top online sportsbooks have released some special props that place betting moneylines on his expected performance. Most books have him as prohibitive longshot (+4000) to win this event and it would probably be a pretty foolish bet to expect this type of result, but you would have to risk -165 to win $100 to bet that he makes the cut.

The problem with betting odds for golf when it comes to the game’s biggest players that are way past their prime is that the value tends to be inflated based solely on their name recognition with the betting public. The last time that 46-year old Phil Mickelson won a Major was in 2013 in the Open Championship and then you would have to go back to 2010 when he won the Masters. Despite this spotty track record over the past seven years he is still routinely listed near the top of the list when the futures odds are released to win any of golf’s four major tournaments. You would have to go all the way back to 2008 to find the last time Woods won a Major, but if he has any kind success between now and next April do not be surprised to see some lofty odds to win the 2017 Masters.

This inflated value does create an opportunity to bet against players such as Woods and Michelson when the chance does roll around. When it comes to a few of the other special prop odds for Tigers’ expected return in next month’s PGA Tour opener, you are only given “yes” options when it comes to the current list of betting options because the books know they would take a beating if you could bet against him making it into the Top 10 or even the Top 20 in that event. The play here is to bide your time until you can find a book that has listed some betting odds that will allow you to bet against his performance in terms of not making it into the Top 10 of even better not making the cut.

Golf is a young man’s game and even then it becomes tough to rely on the best young players in the world to show up each and every week. Woods is just one example of golfer past his prime to bet against, but you should always be looking for golfers to fade once they start creeping into their late 30’s. The 40-year old barrier is the perfect time to routinely fade the biggest names when the biggest tournaments roll around. Even Nicklaus was a perfect example of this betting strategy with just one win in a Major past the age of 41.